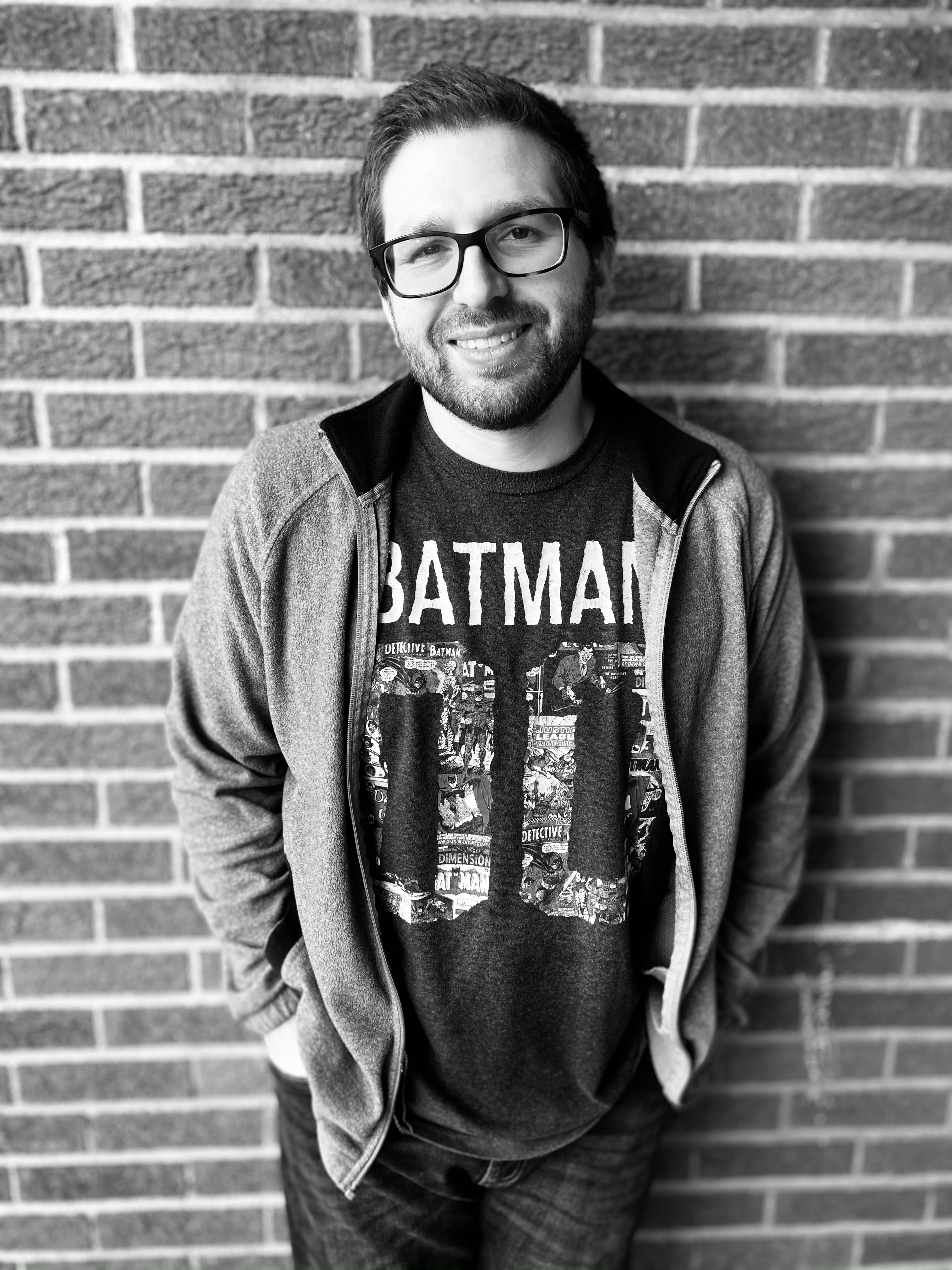 Love it or hate it, gaming is in my blood. It’s been hard-coded into my DNA. I began gaming when I was about 5 or 6 years old. The first gaming system I can remember owning was the NES – Nintendo Entertainment System, or Famicon (Family Computer) as it was known in Japan. I’m pretty sure that my grandmother bought it for all of us grandkids for Christmas one year (probably not the year it came out. I would’ve been 2, and I remember it pretty well). It came with Excite Bike and Mario Brothers (not Super Mario Brothers, I’m talking about the OG). I don’t remember being all that into those games – I enjoyed them, and my brothers and I had a fun time, but I don’t think I was “hooked” in the proper sense.

Then the SNES came out (Super Nintendo Entertainment System). I remember enjoying a few games on there, such as F-Zero, Act Raiser, Super Mario World, and the best game ever made (don’t at me), Super Metroid.

However, I think my love of gaming, and when I realized I would probably be a gamer my entire life, was when Final Fantasy 7 came out on the PlayStation (it’s a station that you play, isn’t that clever?). There was something special about Final Fantasy 7 – obviously. It was certainly a groundbreaking game, and was critically acclaimed by… well, pretty much everyone. But more than that, I think it just caught me at the right time. I hadn’t really played a proper JRPG (Japanese Role-Playing Game) before, and I was at the point in my gaming “career” where I was ripe for the experience. It was definitely like nothing I’ve ever played before. The story, the combat, everything about it was engrossing. I do think that I have some fascination with numbers, and that was partially what hooked me. There was something about the slow increase of combat damage that you dealt with Cloud’s Buster Sword that was addicting. I remember starting to get into quadruple digits (breaking 1000) about a third-way into the game, and that was, I remember, a very big moment. I think I spent about 200 hours with the game on my first play-through, and most of it was spent leveling everyone up to level 99 so they all did 9,999 damage (the maximum possible, the numbers were capped at 4 digits). For me, at the time, it was the pinnacle of success, and the biggest achievement one could possibly attain.

Times have changed. I’m married, have a family, work a regular job. All great stuff. However, like I said, gaming is in my blood. And if it’s going to be part of my life, I feel an obligation to do something more with it than to just consume the media. I’d like to share my experiences regarding the game, how they may impact me, and what I felt about them overall. Part of this is reach out to the gaming community as a whole. Part of it is to discover others who, like me, find themselves in the unique predicament of becoming an adult, but still discovering that they are not quite done being a kid yet.

I write about gaming, books, faith, and family.

View all of Steve Bongiorno's posts.